The initiative, which will complement the My First Home programme launched in March, is to counter soaring property prices in the Klang Valley that have made it difficult for the younger generation to own homes.

Speaking on Hot FM Friday morning, Najib said he was aware, from comments on his Facebook site and in the media, that it was increasingly hard to find homes costing below RM220,000 in the Klang Valley.

He said the new initiative would be in the form of a partnership between the Government and private companies.

“If possible, no profit will be taken from this project. Companies can take it as a part of their corporate social responsibility,” Najib added.

He said the programme would be launched in June or July, once suitable sites had been identified.

Under the scheme, young workers earning below RM3,000 monthly can procure 100% financing with a 30-year repayment period from selected financial institutions, to buy such homes. 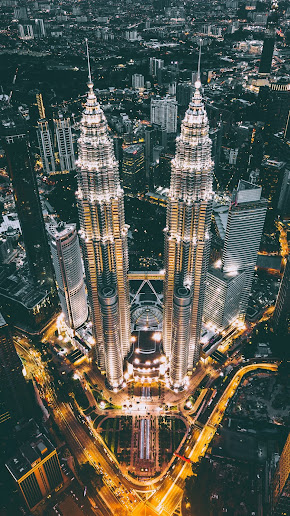